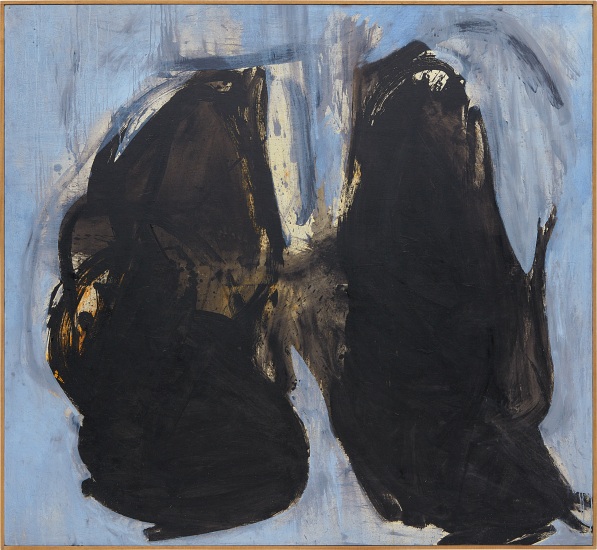 A Sculptor's Picture, with Blue