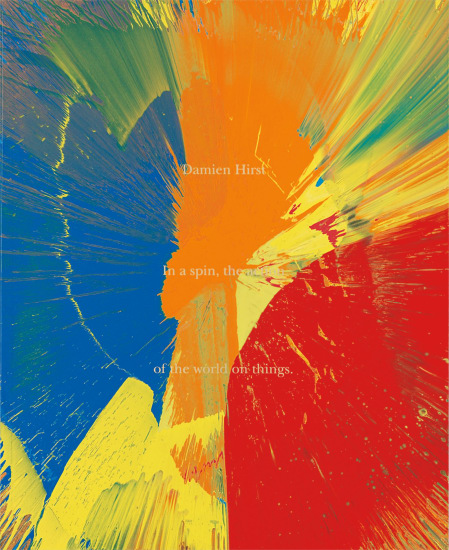 There is no other contemporary artist as maverick to the art market as Damien Hirst. Foremost among the Young British Artists (YBAs), a group of provocative artists who graduated from Goldsmiths, University of London in the late 1980s, Hirst ascended to stardom by making objects that shocked and appalled, and that possessed conceptual depth in both profound and prankish ways.

Regarded as Britain's most notorious living artist, Hirst has studded human skulls in diamonds and submerged sharks, sheep and other dead animals in custom vitrines of formaldehyde. In tandem with Cheyenne Westphal, now Chairman of Phillips, Hirst controversially staged an entire exhibition directly for auction with 2008's "Beautiful Inside My Head Forever," which collectively totalled £111 million ($198 million).

Hirst remains genre-defying and creates everything from sculpture, prints, works on paper and paintings to installation and objects. Another of his most celebrated series, the 'Pill Cabinets' present rows of intricate pills, cast individually in metal, plaster and resin, in sterilized glass and steel containers; Phillips New York showed the largest of these pieces ever exhibited in the United States, The Void, 2000, in May 2017.

One of the oldest jewelers in Milan, Buccellati continues to innovate new techniques in producing bespoke textures and finishes.

Styled: Dressing Timeless Watches with Mr. Porter and The Rake

Phillips teamed up with the style experts at Mr Porter and The Rake to see how they'd wear some of the best pieces from our upcoming New York watches auction on 5 December.

Our Hong Kong specialists explore the artist's unique usage of a color that continues to be emblematic of Chinese art, alongside influences like Oscar Wilde and Charlie Chaplin.

Specialist Kip Eischen explores the influences behind Twombly's seven-lithograph work, 'Five Greek Poets and a Philosopher', 1978, produced during a time in which 'The Illiad' drove his approach to art.

Highlighting our October sale of Photographs are iconic images that define the oeuvre of American artist Sally Mann.