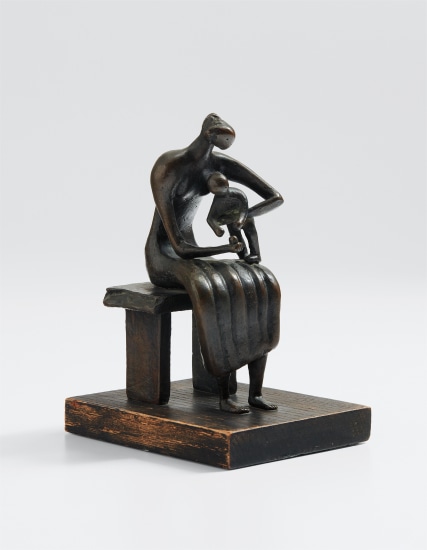 Maquette for Mother and Child with Apple