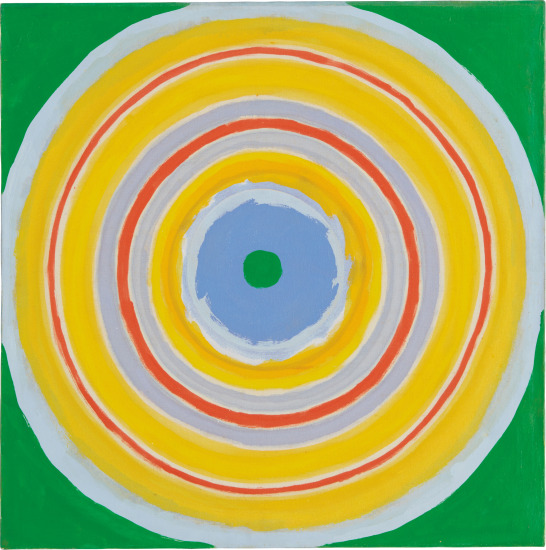 Property of the Mayerson Family Collection