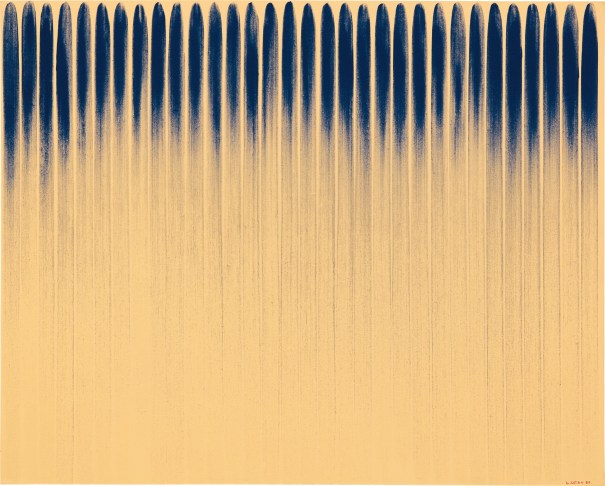 Property from an Important Korean Collection