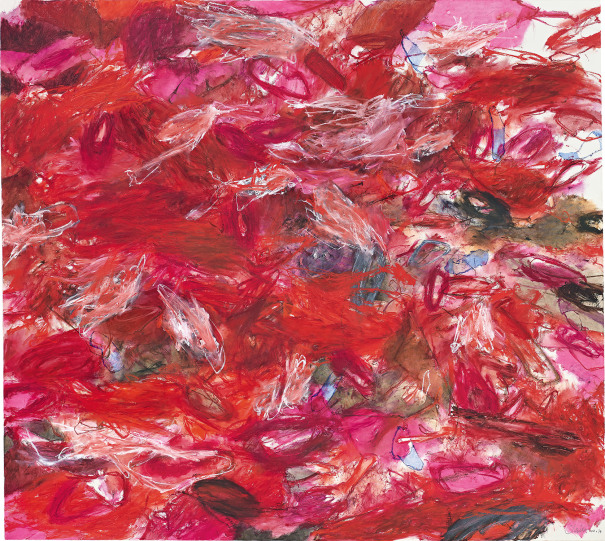 Layer as a Hiding Place