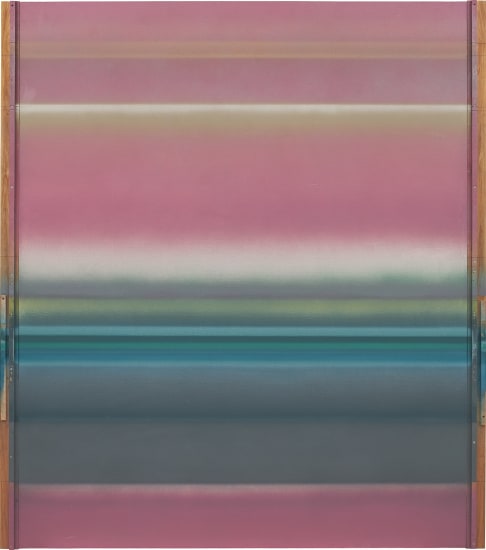 Beyond the Sky Limits No.2