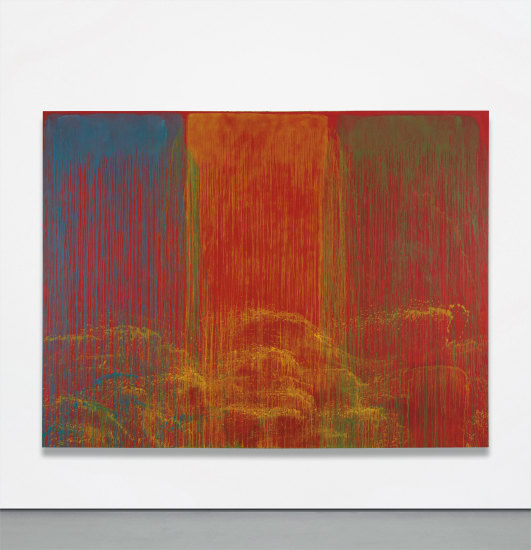 Property from the Mayerson Foundation