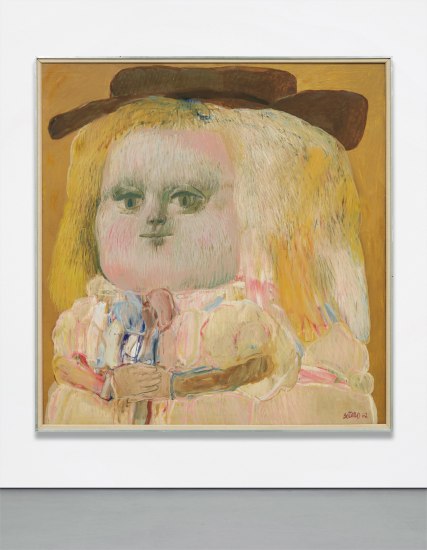 Property from the Estate of Julian J Aberbach