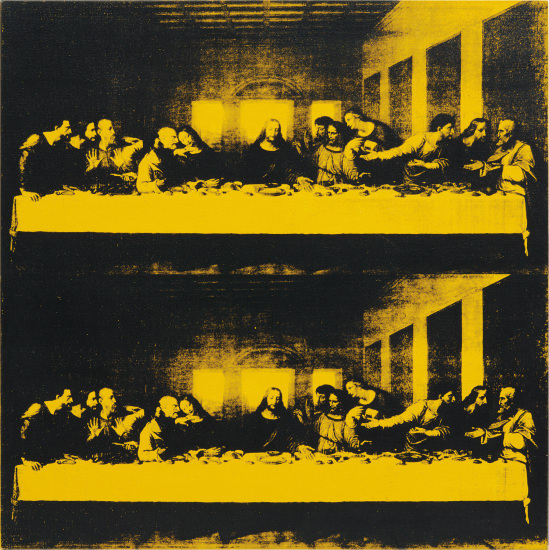 stamped with the artist's signature "Andy Warhol"; signed and inscribed by Frederick Hughes "I certify this to be an original painting by Andy Warhol completed by him in 1986 Frederick Hughes" on the overlap
synthetic polymer paint and silkscreen ink on canvas
40 x 40 in. (101.6 x 101.6 cm.)
Executed in 1986.