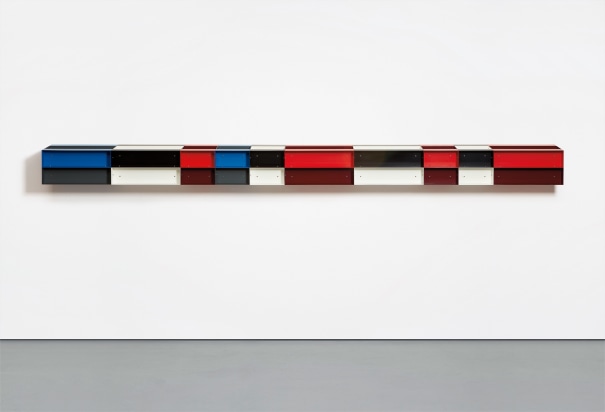 Property from the Collection of Mrs. Diane Venet