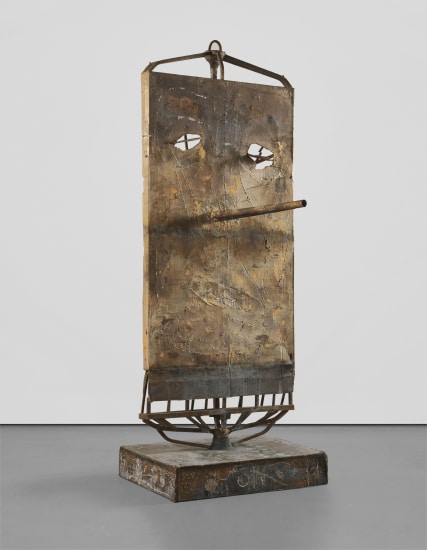 To be sold with no reserve