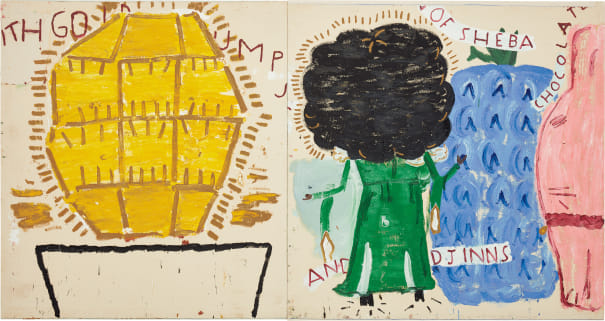 Queen of Sheba with Gold Lump