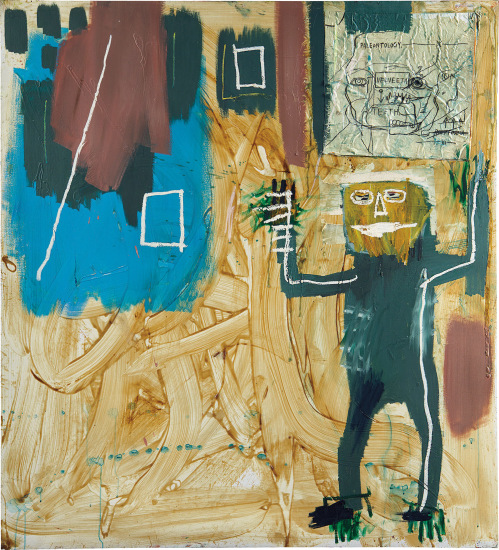 Property from The Estate of Jean-Michel Basquiat