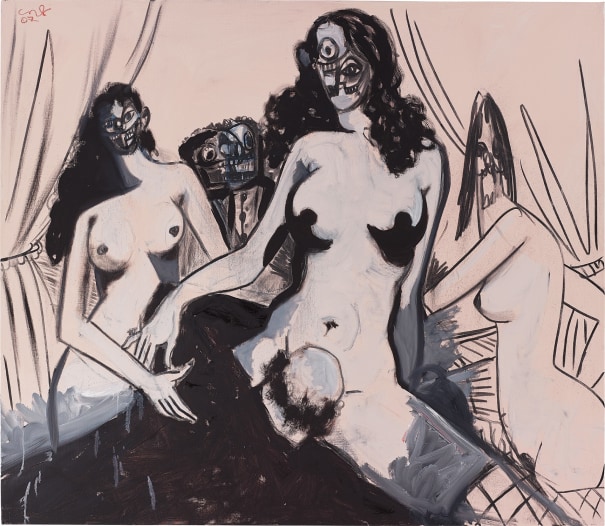 The Monk at the Brothel