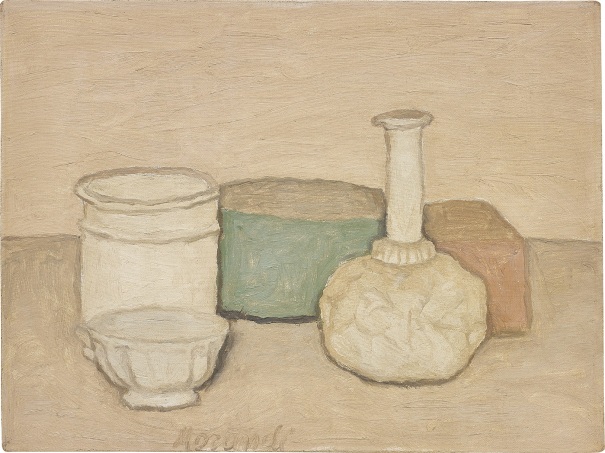 Property from the Collection of the Kasama Nichido Museum of Art