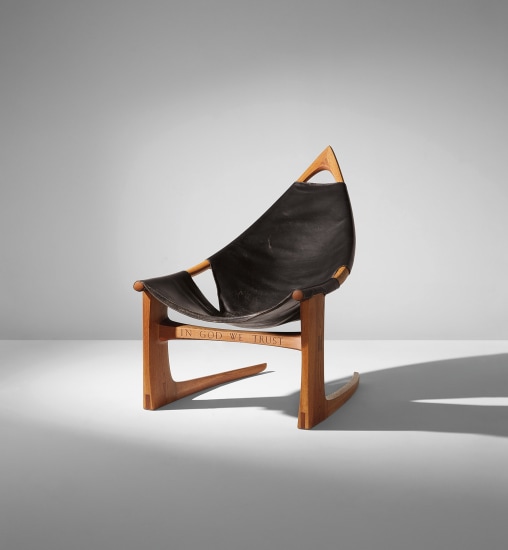 Unique "In God We Trust" chair