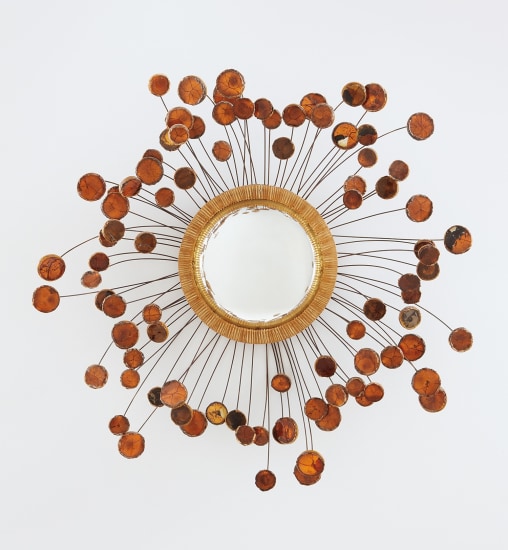 Property from the Collection of Raf Simons