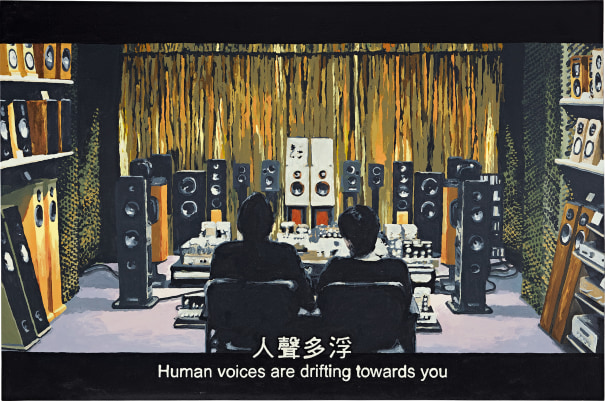 Human Voices Are Drifting Towards You