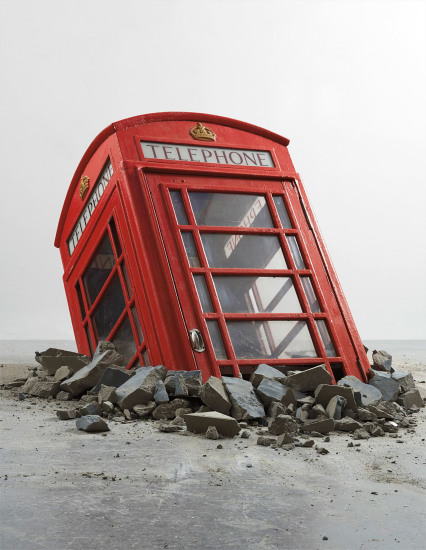 PROPERTY FROM A PRIVATE COLLECTION, MINNEAPOLIS