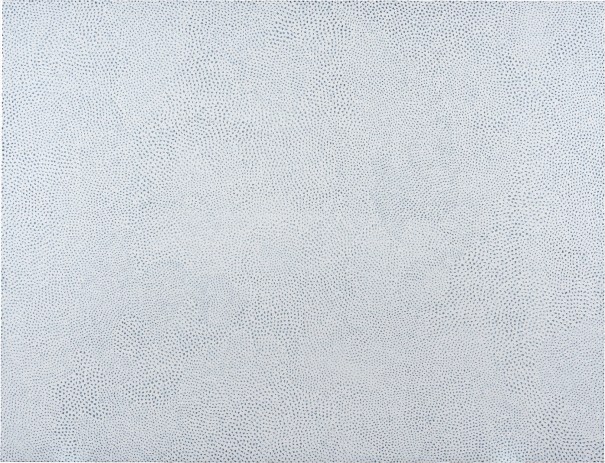 PROPERTY FROM THE ESTATE OF DR. FREDRIC S. BRANDT, MIAMI