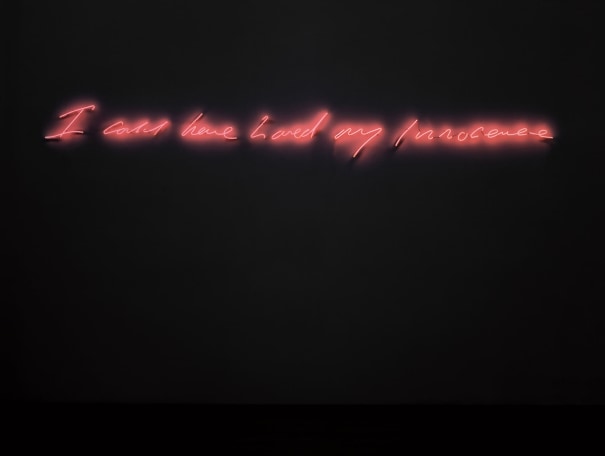 I could have loved my innocence