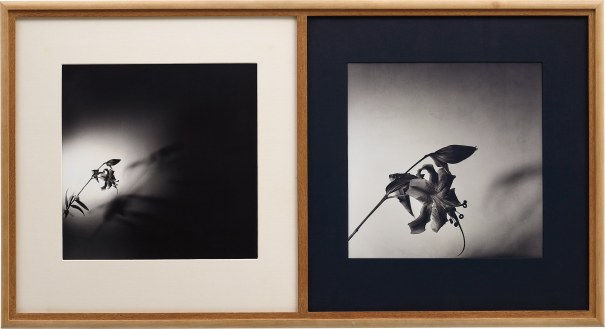 This work is unique.