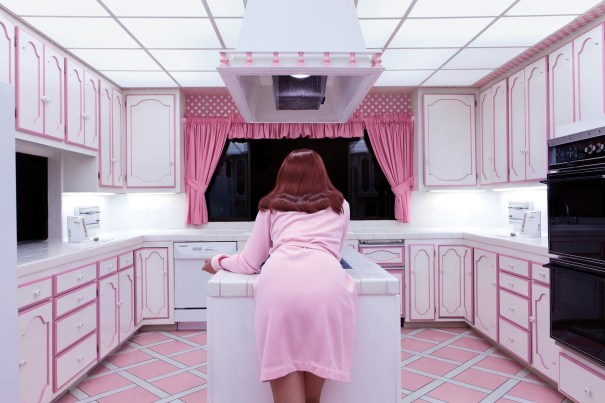 Subterranean Kitchen from What To Do With A Million Years

This work is AP1 from the sold-out edition of 5 + 2 APs. This image is sold out in all sizes and editions.