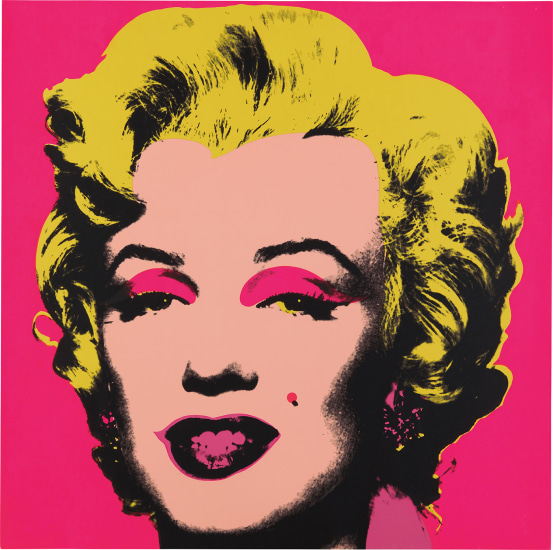 Property from the Diane and Alan Page Collection