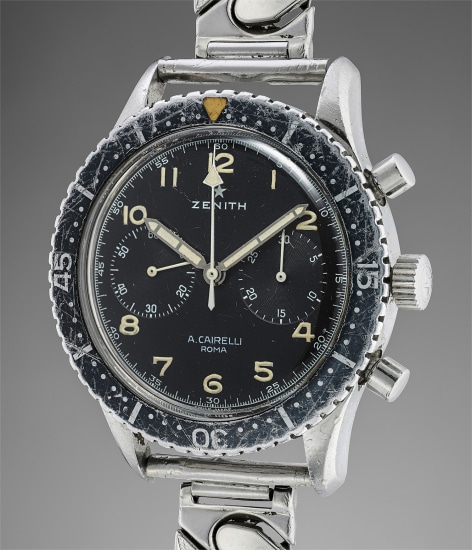 PROPERTY OF THE ORIGINAL OWNER