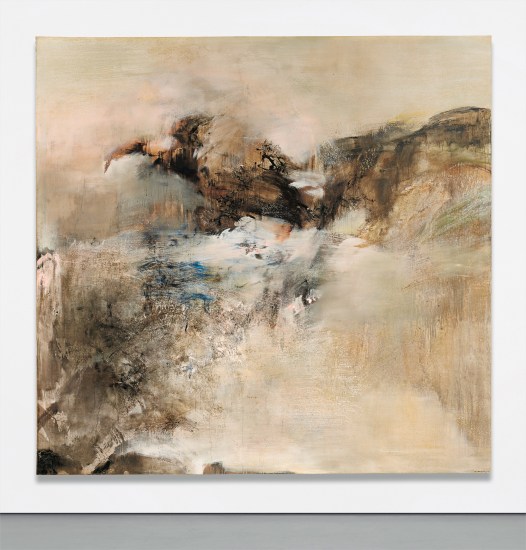 Property of an Important Asian Collector