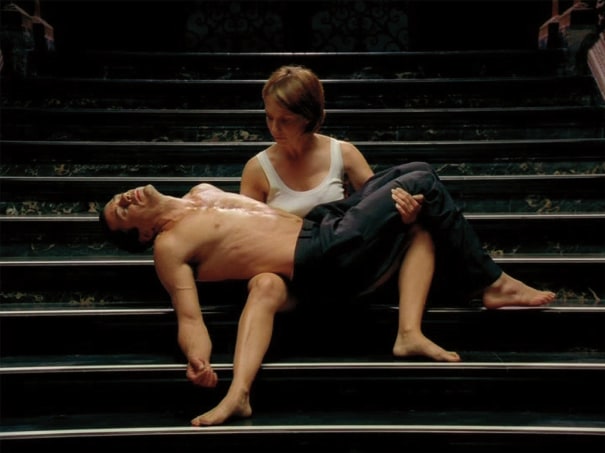 film/DVD, duration: 1 minute 57 seconds
installation dimensions variable
Executed in 2001, this work is number 2 from an edition of 3 and is accompanied by a certificate of authenticity, published by White Cube, London.