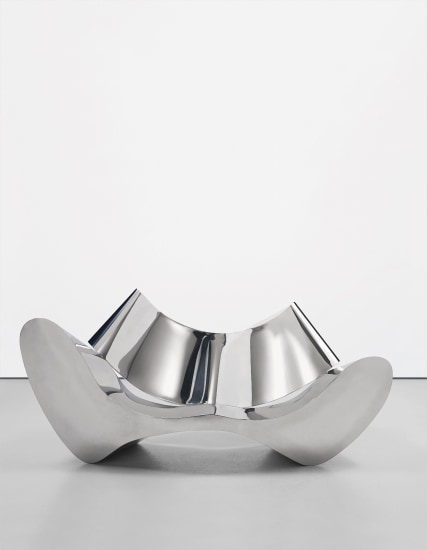 Donated by Johannes and Helene Huth