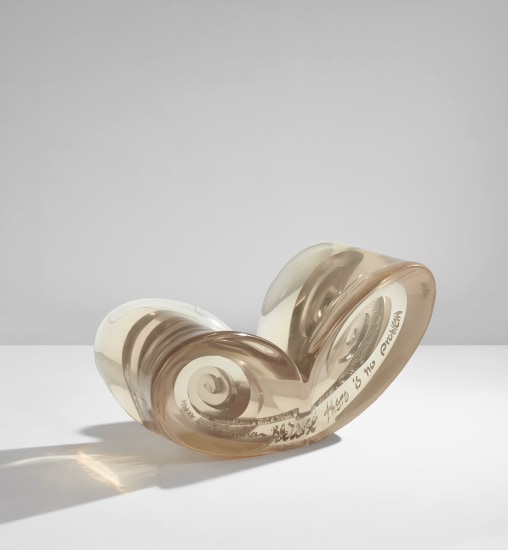 'No Solution No Problem'