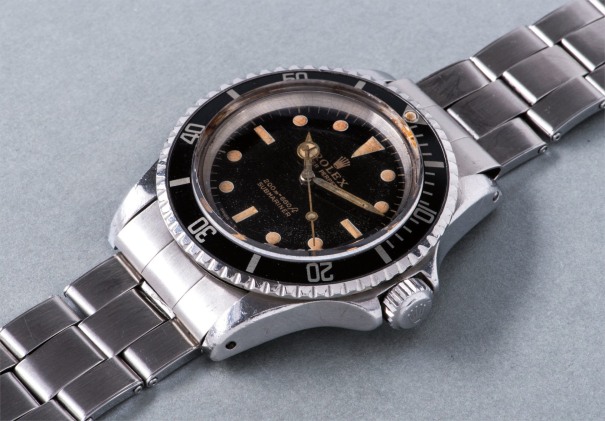 Ref. 5513
A rare and fine stainless steel wristwatch with bracelet, used during the Belgo-Dutch Antarctic Expedition of 1966