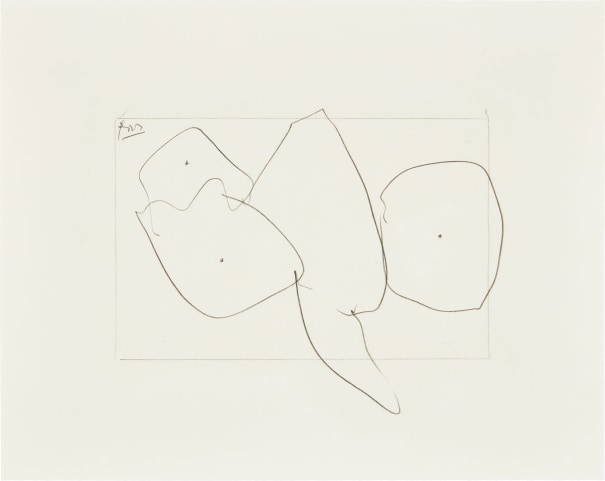 This work will be included in the forthcoming catalogue raisonné of drawings by Robert Motherwell being produced by the Dedalus Foundation.