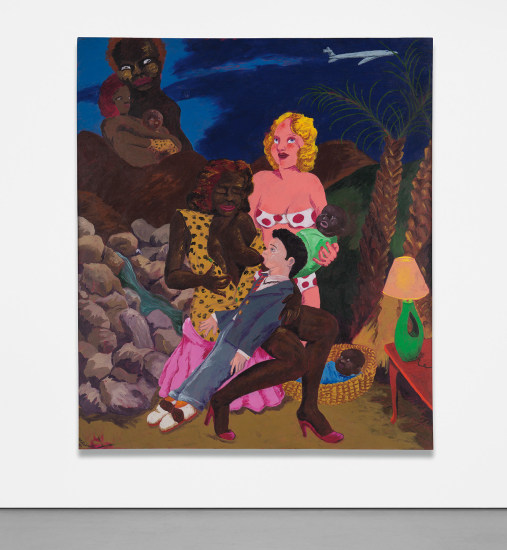 Knowledge of the Past is the Key to the Future: The Original