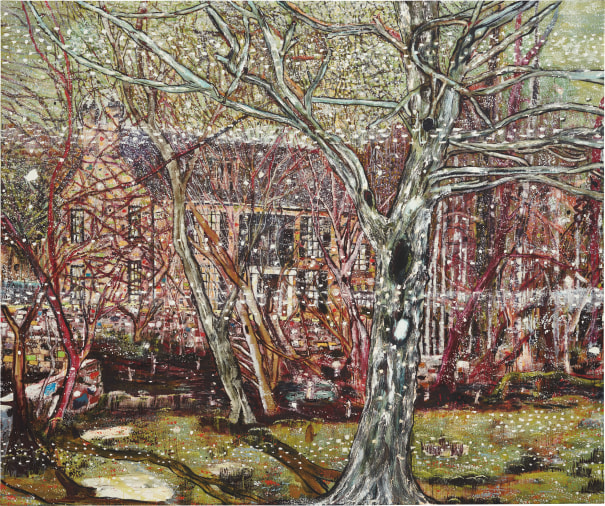 PROPERTY FROM AN IMPORTANT PRIVATE COLLECTION