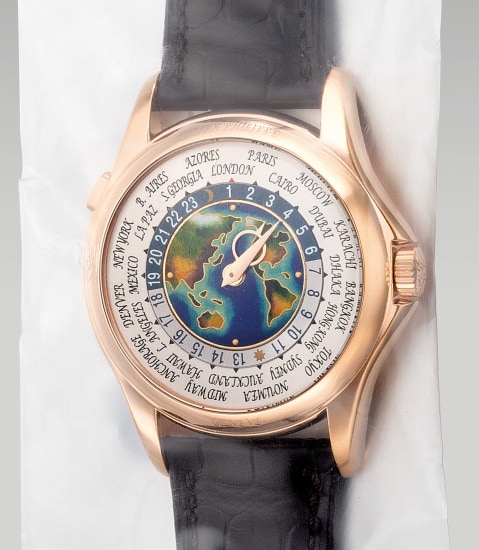 PROPERTY OF A DISTINGUISHED PRIVATE COLLECTOR