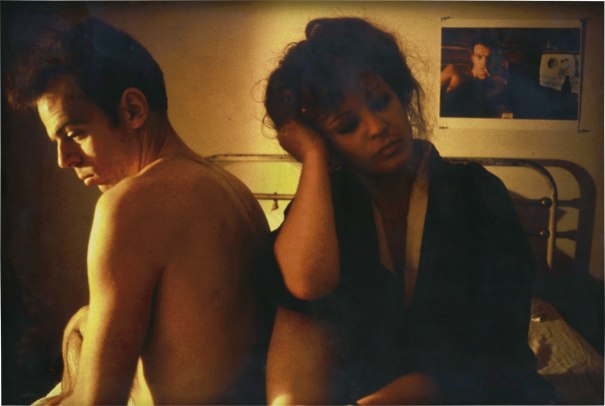 Self Portrait in Kimono with Brian, NYC