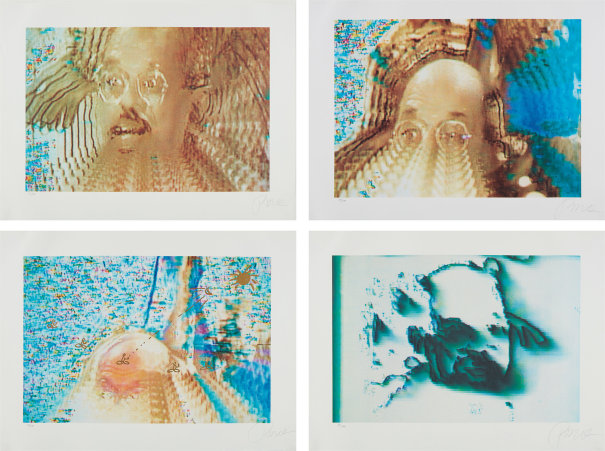 This lot is to be Sold with No Reserve