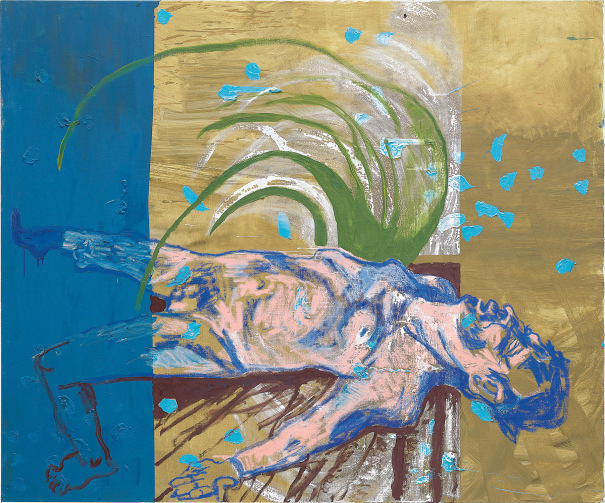 From the Collection of Marcel Brient, Paris