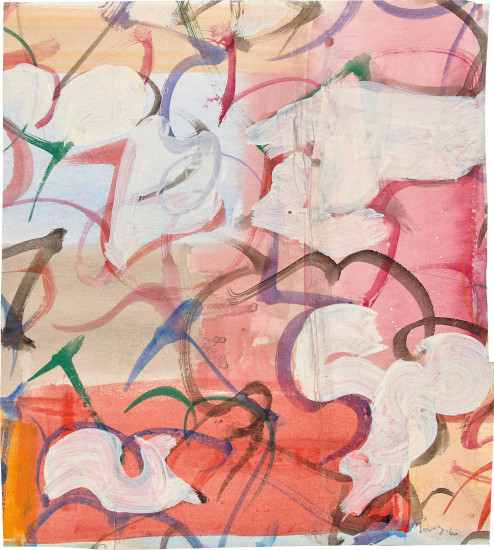 Achim Moeller, Managing Principal of The Mark Tobey Project LLC, has confirmed the authenticity. The work is registered in the Mark Tobey archive with the number MT [285-06-02-20].