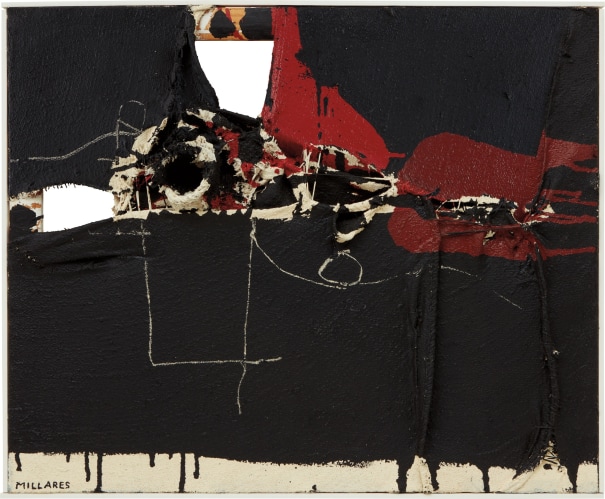 We are most grateful to Mr Alfonso de la Torre Vidal for the information he has kindly provided.