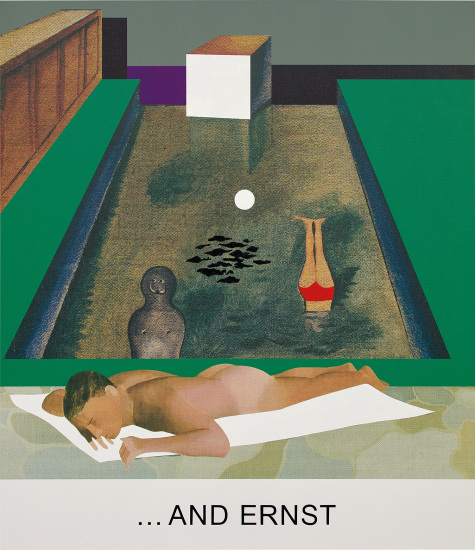 Property from the Collection of Blake Byrne, Los Angeles