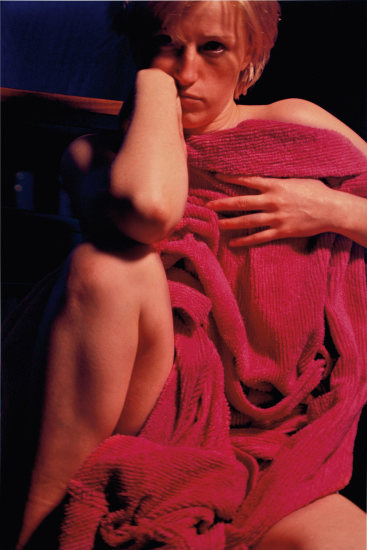 A Discerning Vision Property from an Important Private Collection

Other examples from the edition are housed in the permanent collections of Tate, London and The Broad, Los Angeles.