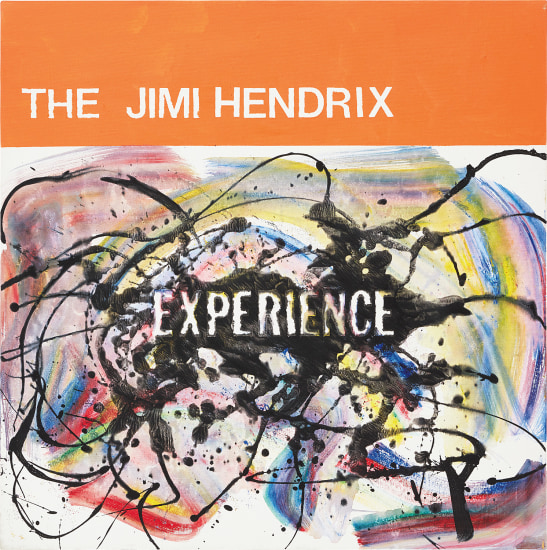 The Jimi Hendrix Experience from the series Jazz Paintings