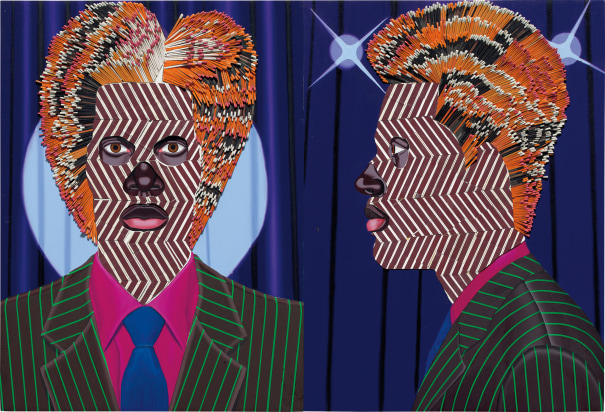 Inauguration of the Solicitor