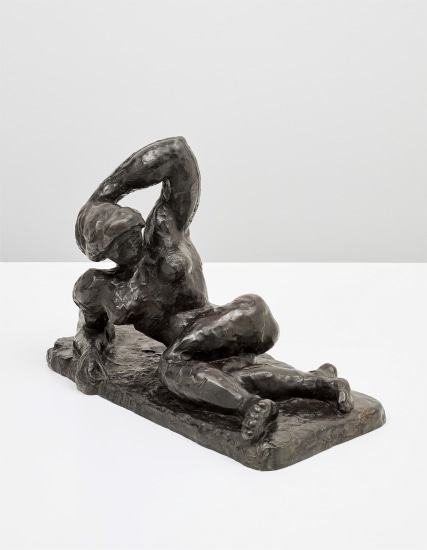 The Property of a French Private Collector

Phillips wishes to thank:
Les Archives Matisse and Mrs Wanda de Guébriant for their expertise
Mrs Elizabeth Royer for her extensive research on the provenance of this work
Dr Charles Stuckey for his contribution to the catalogue entry