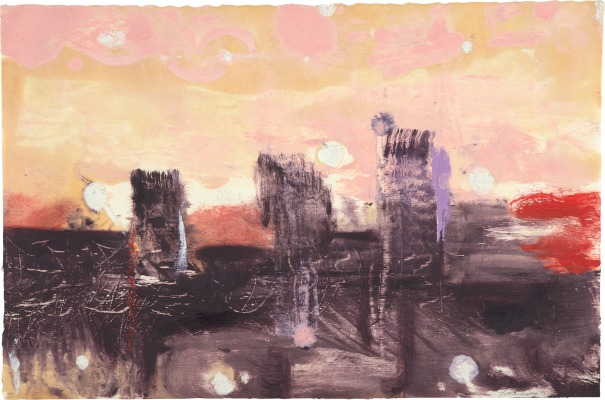 Monotype XI, from Monotypes I-XXX, a series of 30 unique works