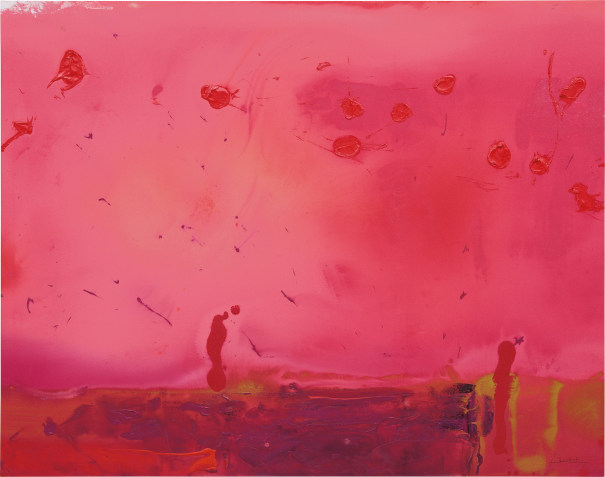 Property from the Louis-Dreyfus Family Collection