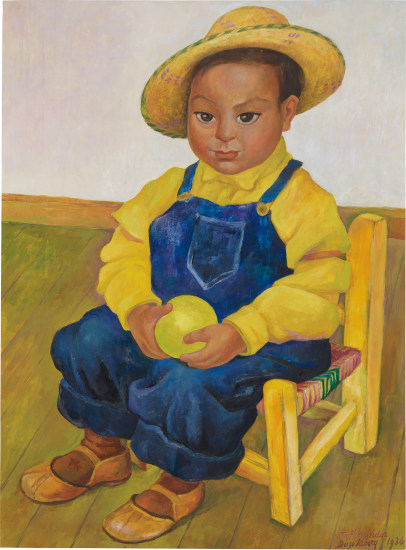 We are grateful to Professor Luis-Martín Lozano for his kind assistance in cataloguing this work.