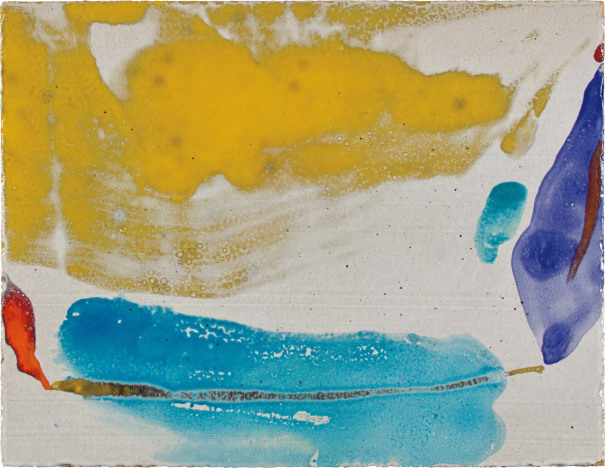 Property formerly from the Collection of Andy Williams