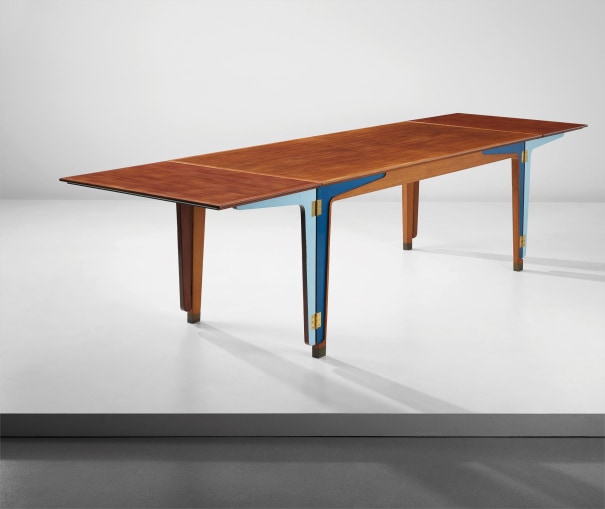 Property from the collection of Niels Vodder Jr.